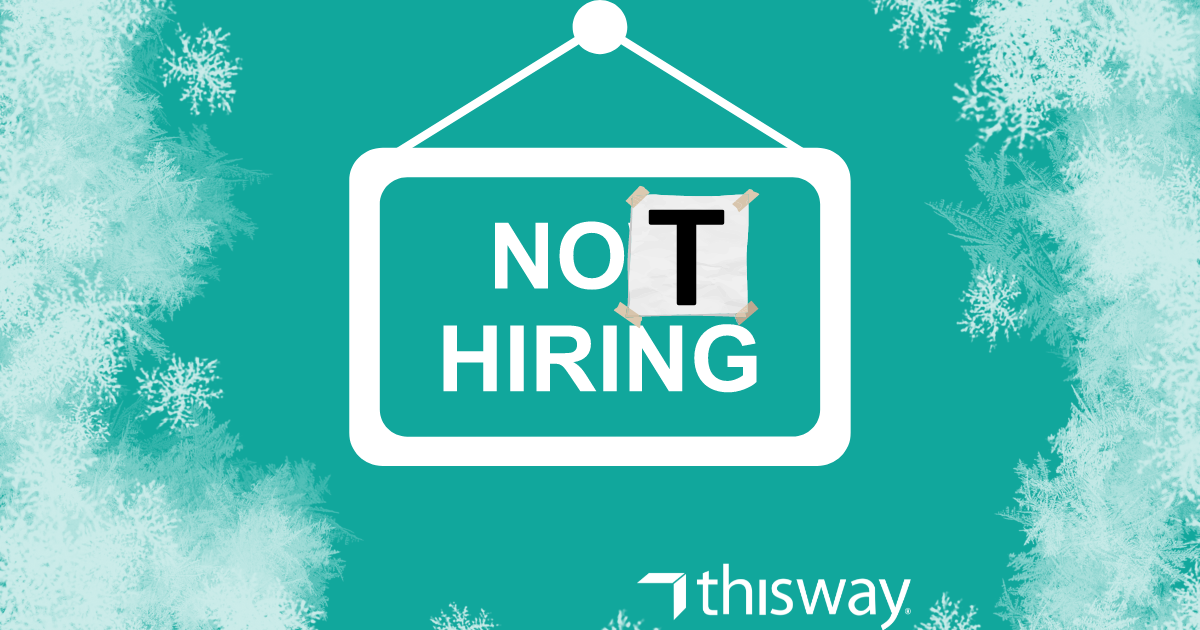 It’s in the news and all over social media; it’s no secret big tech companies are going through a hiring freeze. Outside of Twitter, Meta, and Amazon implementing mass layoffs or a hiring freeze, DoorDash, GameStop, Apple, and various others are following suit.

Attributing it to the impending recession is easy, but other elements can influence the problem.

Inflation and rising Federal Reserve interest rates are prime factors of the times we’re living in. GameStop took a huge hit after soaring profits in 2021, combining that with the surging inflation of this year, they decided that the best course of action for the company was to implement layoffs and a hiring freeze.

Even though we’re going through economic uncertainty, some companies are ramping down their recruitment efforts for different reasons. DoorDash initiated layoffs because they hired too quickly during the pandemic.

On the other hand, Meta hired too heavily during the same timeframe.

Twitter is using its hiring freeze and layoffs the old-fashioned way… to reign in excessive operating costs.

Surprisingly, hiring freezes and layoffs are staples in the modern boardroom or workplace. They’re used to:

Is a hiring freeze beneficial?

Executives and business owners wield these hiring freezes with the intent of improving profits and letting go of dead weight. If the company hasn’t begun laying off employees, a hiring freeze may stave it off or help avoid it altogether.

A freeze in hiring can grant an organization the opportunity to redistribute workload and restructure its team for better efficiency. This company may also be able to cut costs by contracting freelancers to pick up some of the work that’s left behind.

Unfortunately, this isn’t the story everyone gets.

Each employee lost is a loss in productivity, slowing progress in project development and causing profits to plateau. When there’s a deficit in employees, customer satisfaction takes a plunge because workers are inundated with work.

Even though employees are laid off, it doesn’t mean their work went with them. Those tasks still have to be completed. That means extra work will be delegated to other staff members who have their own workloads to manage as well.

Employee burnout can creep in quickly and wreak havoc on productivity and employee morale while boosting absenteeism.

To top it off, a hiring freeze can give employees the impression that no relief is coming. It’s a subtle belief, but it shakes their loyalty and could encourage them to seek other employment opportunities.

Losing staff during a hiring freeze can make the situation go from bad to worse. Once the economy settles, the employees that walked out of the door may be needed again.

When the freeze is over, competition begins.

The market goes up and down all the time, and once it levels out, the talent pool will be brimming with qualified candidates. A competition for the best of them will ensue.

Other than competing, there’s the challenge of recruiting, hiring, and training an employee. The average cost to hire one employee is approximately $4700, not to mention it takes roughly 46.7 hours to train them, plus $986 in training expenses.

You can use candidate sourcing and other HR technology to gain access to more qualified candidates and find a good hire sooner, but they still have to undergo onboarding and training.

Guiding a candidate through the entire hiring process when the position desperately needs to be filled can lead to hasty decision-making.

Instead, be ready before the economic downturn is over to make sound talent sourcing and hiring decisions.

If a hiring freeze is the best option…

A hiring freeze may be unavoidable; if that’s the case, it’s okay. However, not every position should be completely frozen. Determine which jobs are essential and hire meticulously for a better chance of finding a good fit.

It may also be a good measure to review which roles have been historically difficult for your organization to fill and ensure you have a healthy talent pipeline of engaged candidates for those roles.

Since the primary focus isn’t on recruitment, shift the gaze to retention. Ensure the remaining employees have what they need to excel in their work.

Be transparent with what’s happening, so they’re not in the dark on critical decisions. Be realistic with expectations, so they’re not working toward unattainable goals. Take advantage of employee surveys and stay interviews to gain valuable insight into the company’s workplace.

The takeaway here is to fully support employees and assert job security.

The hiring freeze won’t last forever, and a viable recruiting solution will be a necessity to jump-start the hiring process. Explore how ThisWay & IBM are working together to provide an automated and streamlined solution for when the hiring competition begins!

Subscribe to our newsletter to receive the latest news and exclusive offers. No spam. 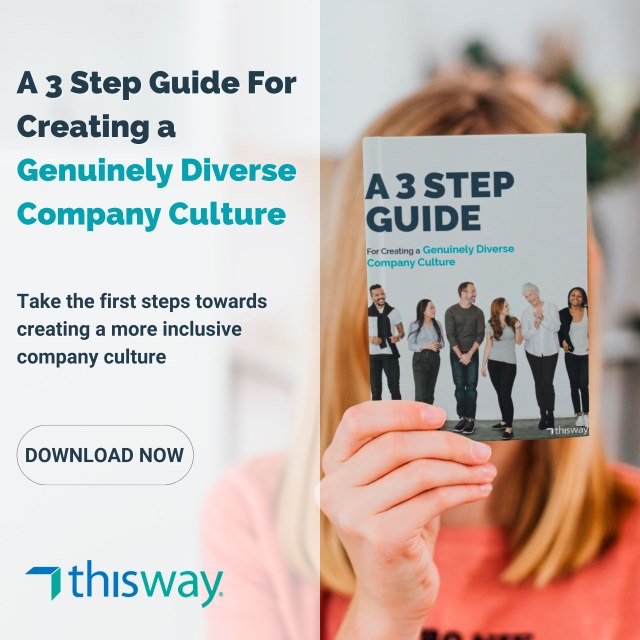 Book an appointment
Schedule a meeting 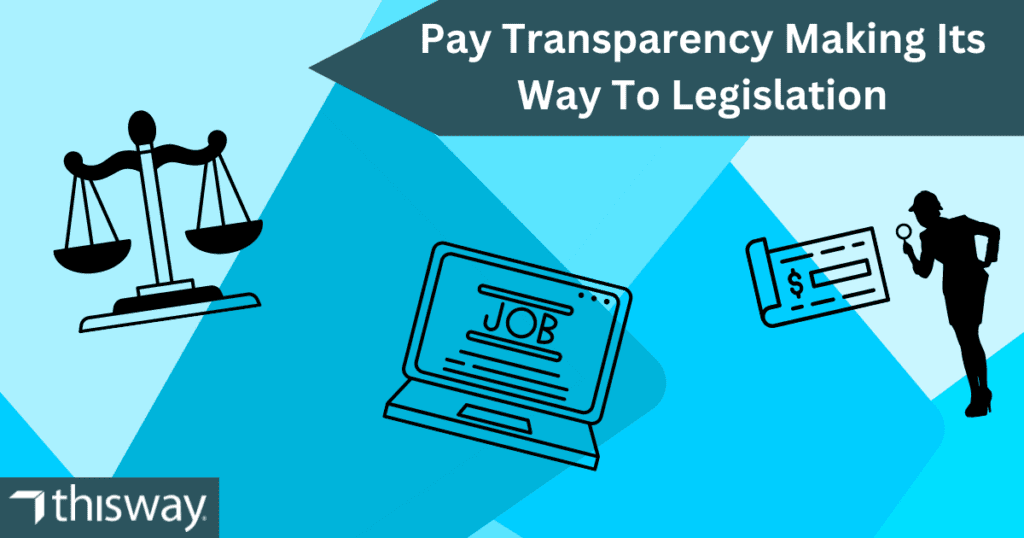 The urgency for pay equity has allowed the movement toward salary transparency to gain more and more momentum over the last few...

If there was ever any doubt as to the importance of successful recruitment, we need only look... 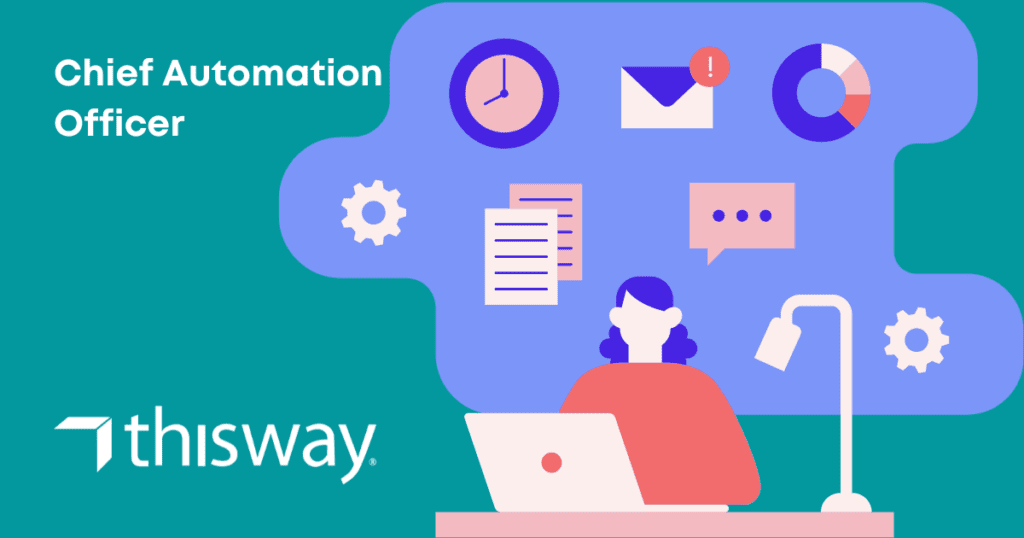