Neurological Research as a Career: What You Need to Know 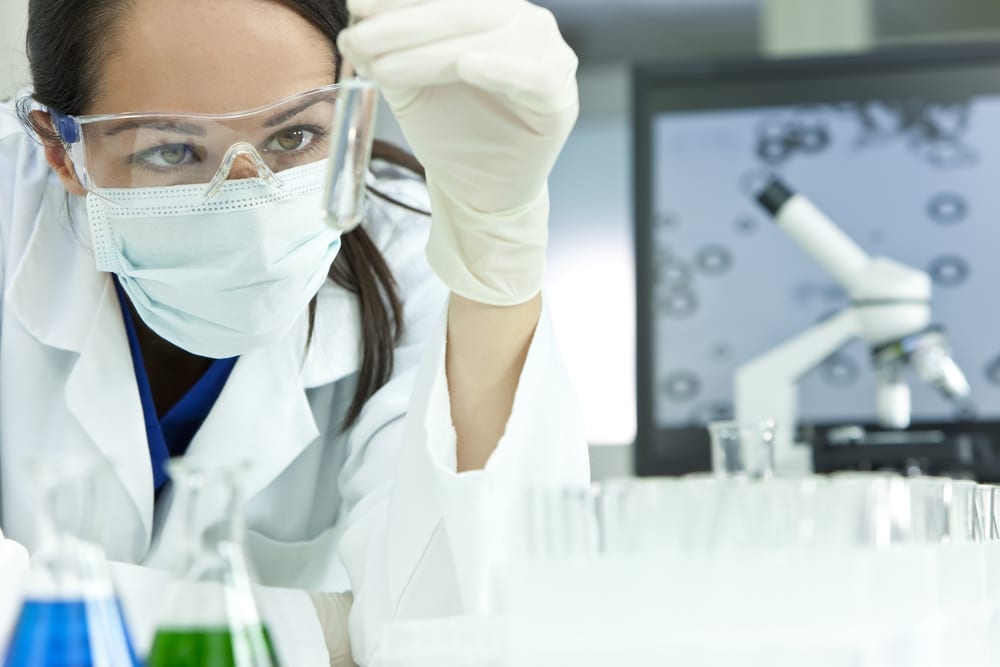 As a term used to describe someone’s career, “neurological research” sounds a bit vague. So, I asked Cameron Blount, 22, to expand on what her day-to-day at the office looks like, as well as her experiences as a bisexual woman of color in a predominantly male field.

Neurological research assistant? What does that mean?

The experiments that Cameron’s team runs are focused on pinning down the causes of mental illnesses like borderline personality disorder. By attaching sensors to certain areas of a mouse’s brain, it’s possible to see which areas are more or less active than others, and when.

For example, certain areas of the brain are hyperactive in someone experiencing depression, while other areas may be hypoactive. Using techniques to increase or decrease the amount of activity in certain regions of the brain, the researchers at [research lab] aim to alleviate or completely cure the subject of mental illness.

Every day is different, but Cameron can usually expect to work on anywhere from two to six projects at once. Setting up experiments in which they analyze brain activity in mice, and examining the brain tissue are just a couple of the responsibilities Cameron is entrusted with daily.

While there are aspects of the job she doesn’t quite enjoy, she admits it’s good practice for her long-term goal of going into orthopedic surgery. There is a thin line to walk between being desensitized enough to perform difficult procedures for the better of the patient, and forgetting the patient is not just a case to be cracked, and Cameron’s gap years have proven to be the perfect time to gain balance.

How she got there and what she’s learned

While attending Duke University, Cameron studied abnormal psychology, learning about mental illness, addiction, and other neurological abnormalities. She also worked as an EMT, gaining valuable medical experience, and was one of the original chartering members of Gamma Phi Beta; while at times drastically different situations, Cameron says both were instrumental in developing her ability to work under pressure and her communication skills.

However, arguably the most important step she took was volunteering at the same lab that currently employs her while she was still working towards her degree. Aside from earning lab credit, she also demonstrated her passion for the work, willingness to do the grunt labor, and ability to self-start, as well as landing her name on a published research paper as a sign of gratitude for her commitment.

Cameron used the word “lucky” to describe her personal experiences in the field. Working under one of the first African-Americans to earn a MPhD from Duke University, who strives for workplace diversity, has definitely had an impact on her passion for the work, especially knowing it’s not like that for everyone.

What’s in store for the future

Cameron aims to complete her third gap year by 2019, at which point she hopes to get into medical school and become an orthopedic surgeon. Cameron also has a love for philanthropy and plans to learn French and work with Doctors Without Borders, a non-profit focused on providing important medical services to people in underdeveloped countries.

While her career is still very much in the formative stages, Cameron had some advice for anyone thinking about going into a similar field: keep in contact with the professors, advisors, etc. who’ve made an impact on you, as they will prove to be invaluable. And if you don’t have those contacts, then be brave when it comes to networking. Passion can get you places. 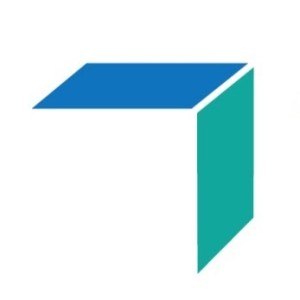