Careers of the Future: 10 New Jobs That Will Exist By the Year 2030

65% of children entering primary school today will ultimately end up working in completely new job types that don’t yet exist, according to the World Economic Forum. That is exciting, and potentially daunting news for many involved in education and employment.

Massive technological spinoff is causing a major shift in policy making among various stakeholders. Educational institutions are starting to technologically enrich or redesign their curriculum; Governments are putting in more funding to technological research, and companies are continuing to digitize their operations.

The rise in robotics and automation of processes in the workplace is accelerating, particularly within production. For instance, auto manufacturers are aiming to mass-produce driverless electric vehicles within the next few years. Meanwhile, tech companies are in a race to revolutionize people’s lifestyles with a slew of smart on-the-go applications and devices for homes and buildings.

And how long before technological advances revolutionise administrative tasks within offices? Possibly not very long; the changes will make previous generations’ excitement about the fax machine and desktop computer look insignificant.

With all the talk about AI and The Internet of Things the trends and predictive statistics are hard to miss. So let’s imagine some of the jobs children of today will be doing by 2030.

Ten Jobs Likely to Step into the Future

The European Central Bank defines digital currency as “a type of unregulated, digital money, which is issued and usually controlled by its developers, and used and accepted among the members of a specific virtual community.”

As a digital currency planner, you’d be advising clients about the complexities of cryptocurrencies to help them manage their virtual financial portfolio.

In 2008, Disney trekked into the not-so-distant future by making the movie Wall-E, a robot character that collects Earth’s debris and forms it into useful structures. Instead of burying our waste will we be able to take recycling and reusing to this level?

With space agencies such as NASA and ESA going relentless about space explorations, as well as more and more people expressing interest in space tours, a space tour guide job shouldn’t be far behind.

People will periodically need to “unload their digital baggage” to help them achieve more balance in their everyday life; so digital rehabs would most likely be their place to go and a new type of therapist will be required.

Going green is a growing trend in urban development industries. Thus, urban shepherds will be in demand as well. They will be taking care of modern infrastructures such as vertical gardens or open spaces.

The person in this job will shoot down resistance to new ideas in technology. He or she will also be in charge of overseeing damage control for people who use too much technology at their own risk.

Our relationship with The Internet of Things needs some management too. People will need someone who’ll teach them to use technology to empower, not enslave, them.

Crowdfunding specialists are experts in helping startups launch their campaigns on crowdfunding platforms such as IndieGoGo and Kickstarter. Without these experts, products or services in the pipeline might not get the green light.

As the saying goes, “you can’t please everybody.” Some companies shun technology as much as they can, choosing to limit their interaction with the modern world. Someone who works in this position will shake things up in business environments that have gone stagnant.

If everything in life today is taking a major turn, so will end-of-life. Critically ill patients may turn to euthanasia advisers to help them exit life as gracefully as possible. We may even see businesses springing up to offer once-in-a-lifetime arrangements for wakes or burials. Or maybe after-death services for the grieving family. An Australian funeral company has already rebranded funerals as ‘leaving parties’ so seriously, who knows?
Whether we like it or not, the path to employment is marked by these possibilities. For companies, hiring the right people to do jobs in the future is the first crucial step.

And with the rate that technological innovations are shaping up, we’ll be seeing jobs either modified or introduced on whole new levels. When posting a job, recruiters would do well to attract and encourage potential employees to grow with them in such a great technological revolution.

Clearly, a digital future is inevitable and we should all be ready to embrace it.

Summary
Article Name
Careers Of The Future: 10 New Jobs That Will Exist By The Year 2030
Description
Careers of the future will ultimately end up working in completely new job types. AI and IOT, the rise in robotics and automation of processes in the workplace is accelerating, particularly within production.
Author
Angela
Publisher Name
ThisWay Global
Publisher Logo 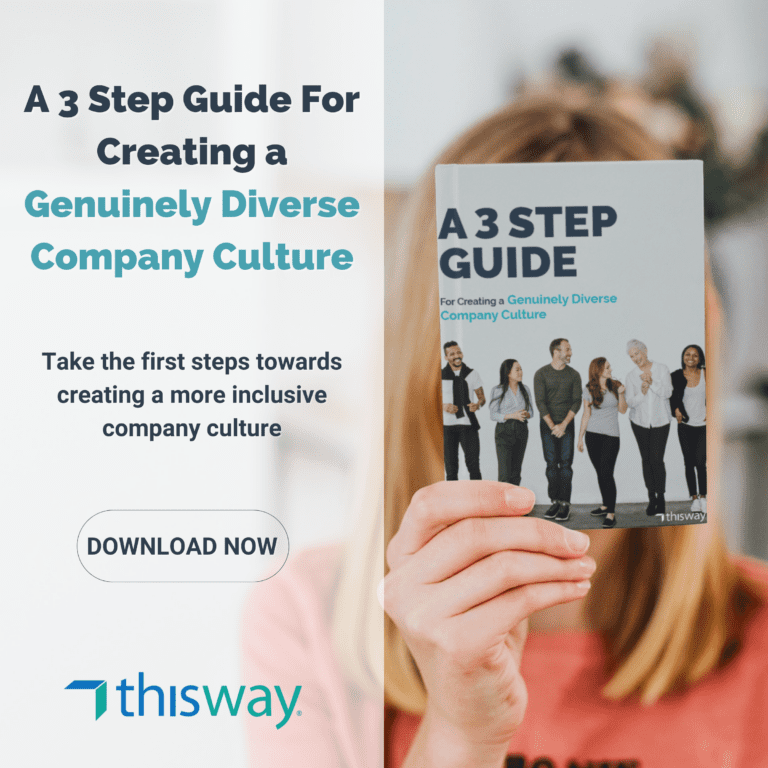 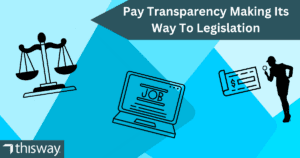 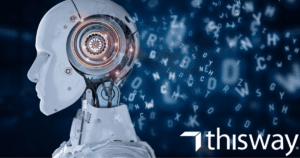 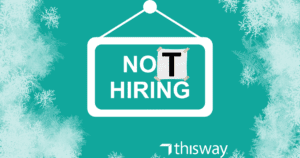